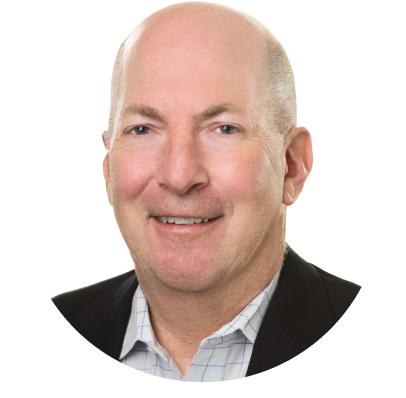 Have We Reached Peak Inflation?

US CPI Inflation is running at 8.5% year over year, and core CPI (ex. food and energy) registered a 6.5% print in the latest monthly reading.  With the broad-based rise in prices, global central banks have put their focus on price stability, and most of the monetary authorities in the developed and emerging market worlds are in the midst of tightening financial conditions to stem inflation.

With the rise in overnight rates and the move toward restrictive monetary policy, asset prices are correcting from recent trends, and risk premiums are rising across equities, credit, sovereign bond yields and non-dollar currencies.  Although there are signals that point toward a slowing of growth in the United States – mortgage applications, existing home sales, freight data, confidence, etc.—the singular direction of inflation has kept the market on edge. Thus, even with the First Quarter 2022 GDP in the US coming in at -1.4%, inflation has not slowed from its torrid pace. That being said, there are a few subtle signals that point to a slowdown and even reversal in the inflationary environment.

First, inflation expectations as observed by the spread between nominal treasury yields and yields on inflation protected securities have narrowed over the past few weeks.  Even with nominal yields making new highs with ten-year government bond rates touching close to 3.2%, inflation expectations have narrowed from 3.05% to close to 2.80%. The market is beginning to sense that the slowdown in the economy might lead to a peak in inflation.  The chart below shows the ten-year yield in blue and the breakeven inflation rate in white—blue has continued higher with white rolling over of late.

Additionally, the base effects of last year’s high inflation figures will start to have a negative impact on the year over year CPI figures.  Given the re-opening of the economy last year and the full surge of monetary and fiscal policy, inflation prints on a monthly basis were quite high; for example, the May and the June releases for 2021 were .8% and .9% respectively.  As those past high prints roll out from the annual calculation, the CPI will be biased lower from these base effects.

Lastly, hints from last week’s non-farm payroll report show average hourly earnings beginning to slow their ascent. As fears of a wage-price spiral have gripped the markets, there has been a lot of attention on earnings and wages data. The Average Hourly Earnings figures released last week show that the 3-month annualized growth rate of AHE has slowed from 6% in the second half of 2021, to under 4% today.

Given the signals from the economy which are flashing yellow, the tightening of financial conditions via the weakness in equities, credit, and the rise in rates, we are looking for signs that the inflation trend might be topping.  We think that the potential peak in inflation expectations, the base rate effects and the slowing in hourly wage data have the potential to put a cap in the inflation rate over the coming months. Growth has downshifted from its torrid pace of 2021, and if inflation has also peaked, the outlook for longer duration fixed income and those securities more closely tied to the fed policy rate surely brightens.